100 Years in the Making: The History Behind the Word “Robot” and Appliances

We can’t think of a better way to mark the centennial of the word “robot” than with a retrospective depicting how far our kitchen and laundry appliances have come. Our home appliances — from as small as a blender to as large as a refrigerator — have spared us a lot of physical labor, provided us with accessible means of technology, and saved us time. It’s easy to take for granted all the benefits our home appliances bring us, which is why we are diving into their storied history. Plus, we’re gazing into the future as our household robots continue to get techier upgrades.

What is a Robot?

Among a slew of definitions, the term “robot” refers to “a device that automatically performs complicated, often repetitive tasks” according to Merriam-Webster. By the same dictionary, “appliance” is defined as “an instrument or device designed for a particular use or function.”

Not surprisingly, both terms can converge to paint a familiar picture. It’s not hard to imagine how a washing machine facilitates the task of cleaning our clothes nor how much easier post-dinner cleanup is with a dishwasher. Now, let’s look at the origins of some of these household MVPs. 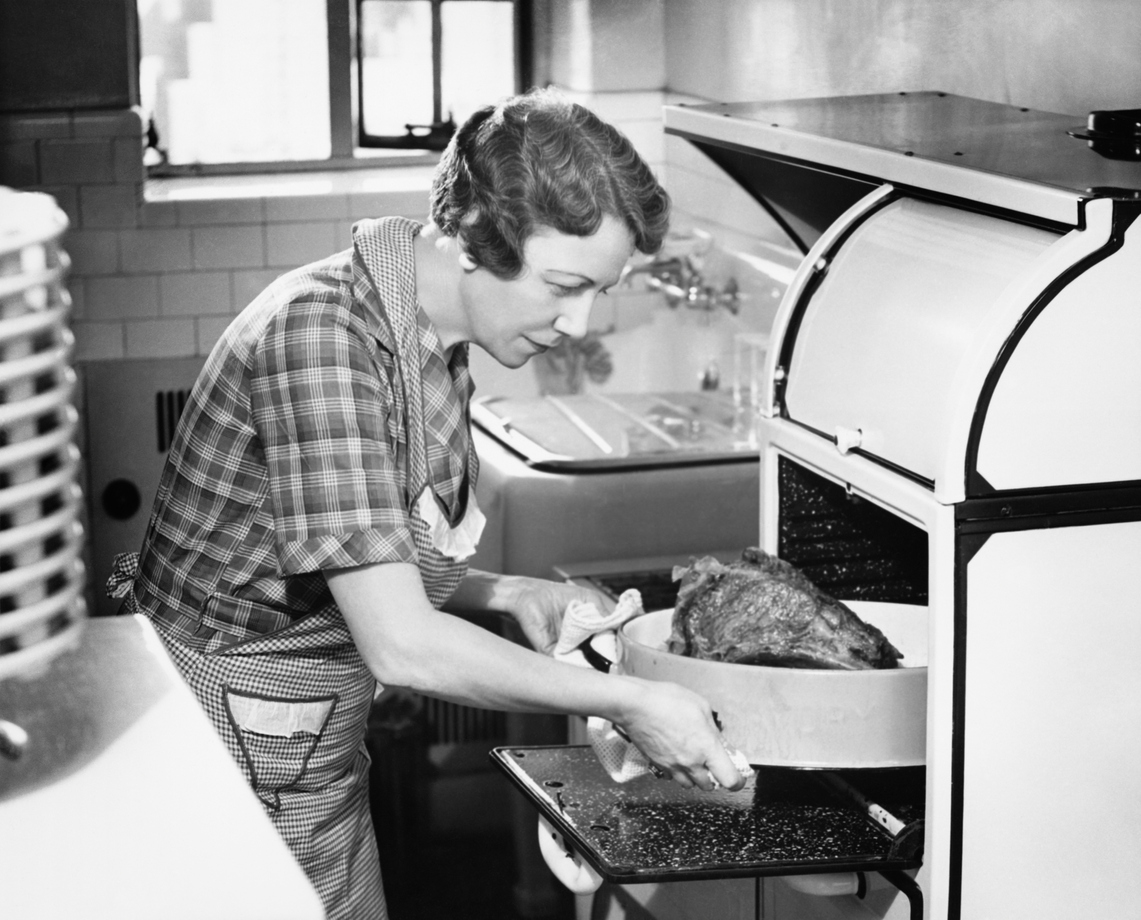 While the first written historical record of an oven can be traced back to 1490 in France, the first patented gas oven entered the market in 1826. But it wasn’t until the 1920s that residential kitchens in the U.S. could be outfitted with top burners and interior ovens, and innovations to the product continued as gas lines that could furnish gas to households became more common.

By contrast, the first electric ovens were available in the early 1890s. But they were not fixtures of residential kitchens until the late 1920s and early 1930s, once the technology and distribution of the electricity needed to power these appliances were improved.

The first self-cleaning oven was released in 1963 and in 1967 the first electronic oven controls, which sparked the revolution that would see microprocessors incorporated into household appliances across many verticals.

The first refrigerator for home use was invented in 1913, but it wasn’t until 1925 that Americans saw the first commercial iteration of the modern freestanding refrigerator with airtight seals.

In 1913, the first electric dishwasher hit the market with full-scale commercialization in 1930.

In the mid-1930s, the washing machine as we know it was born. This device was designed to wash, rinse, and extract water from clothes while eliminating the need for more cumbersome washing equipment. The first top load model was released in 1947 and marketed as a “suds saver.” Relatedly, the first front load washer was developed during the 1990s, promising to operate even more efficiently by using less water.

The first clothes dryer came about in 1935 in the form of an oil-heated drum that was designed to replace the need for hanging wet laundry outside. The first patented version could run on either gas or electricity. During the 1990s, dryers were optimized to be more environmentally friendly, thanks to sensors that shut the appliance off when the clothes are detected to be dry; previously, timers determined the end of the dry cycle.

Smart Appliances: The Wave of the Future 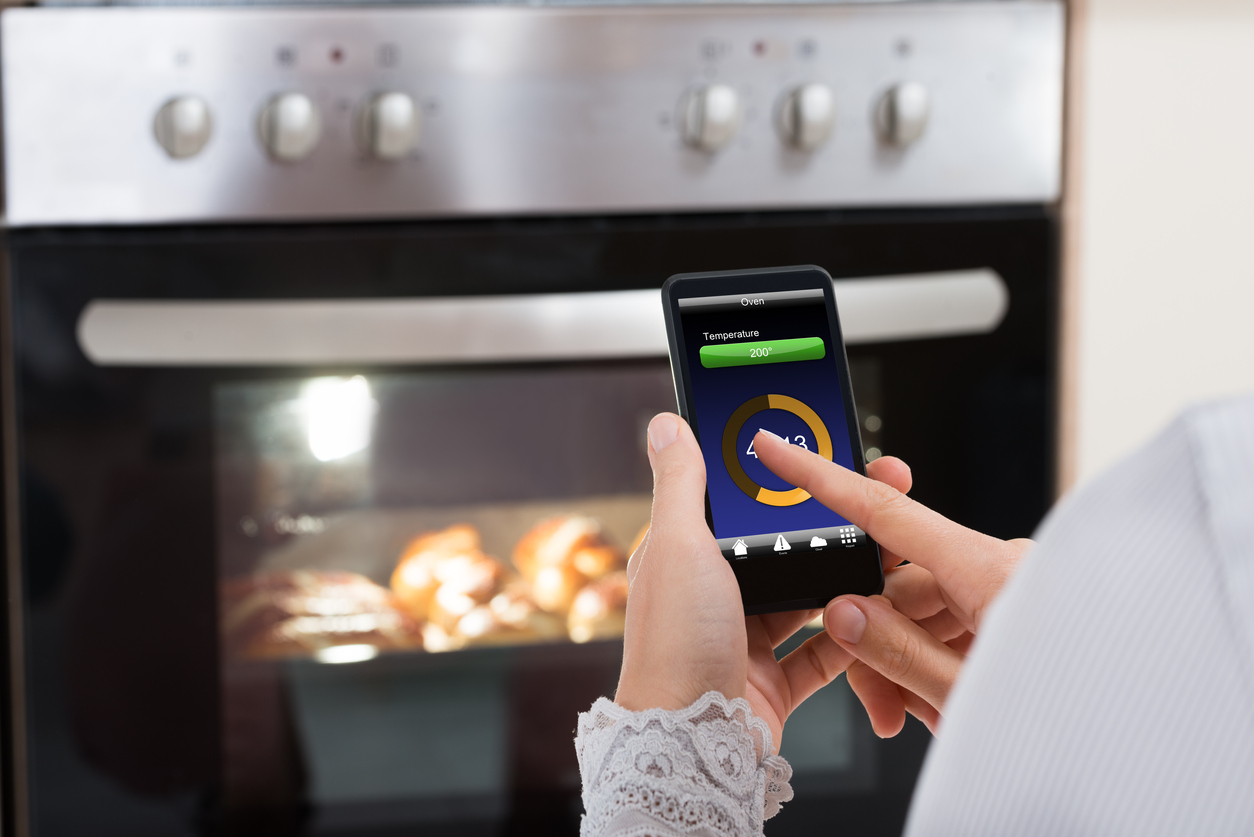 For the past decade and up until this day, improvements in appliances have changed the way we prepare meals, streamline laundry, and execute household chores. It’s become easier to multitask in the home with smart cooking appliances, refrigerators, dishwashers, washing machines, and dryers that you can hook up to your smartphone. From allowing you to remotely monitor your dinner roasts to kickstarting your laundry from a separate room, smart home appliances are the next wave of efficiency when it comes to providing quality care to your family.

Call or Visit Us!

With name-brand kitchen and laundry appliances priced for every budget, we have something for everyone — including unmatched customer service. Shop our digital catalog of home appliances today! As always, our experts are always happy to help, whether you call or visit us in-store.